I should be better than getting annoyed a people being wrong on the internet, but this really rubbed me the wrong way. The problem is not Mike, though, and I very much agree that the photo by Henri Cartier-Bresson is street photography.

Another twitter user, a Mr Holga from Dallas, was denigrating other photographer’s work based on the idea that “street photography” necessarily had to include people’s faces up close.

And I imagined that this site was about street photography?

Actually, quite a bit of what I’m doing goes counter to this rather limited idea of what street photography is.

A few examples of “not street photography” from this site:

Needless to say, I resent a definition of what I do that almost totally excludes what I do.

In my view the only photos above that don’t tell some small story about Venice where I live, are the one taken in Rome and one in Bologna.

So what is “street photography”?

I’ve never felt the need to create a box to fit myself into, but a loose definition could be that street photography is about capturing the unstaged dynamics of the human environment.

Starting from the end, the human environment is anywhere where humans regularly stay, live, act, or where humans have had a decisive influence on the surroundings. For example, most nature photography doesn’t qualify. Streets do qualify, obviously, but so do lots of countryside and inside spaces, where human presence and impact is obvious.

An example here could be a stray dog rummaging in the garbage in a deserted street. Even if there are no humans present, the effect of the human presence is still there. The same photo without the dog would lack the dynamic element, and would at most be documentary.

It is totally irrelevant if there are human faces visible in the frame, as long as the dynamic is there. 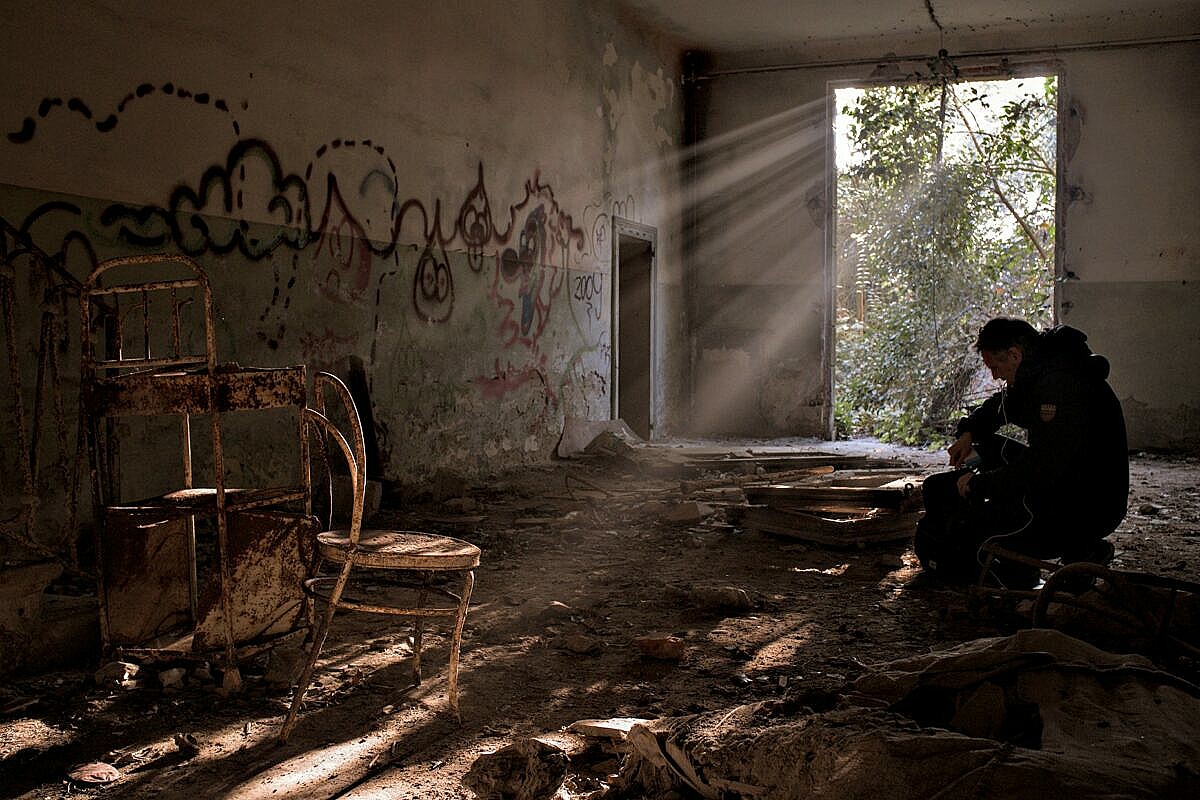 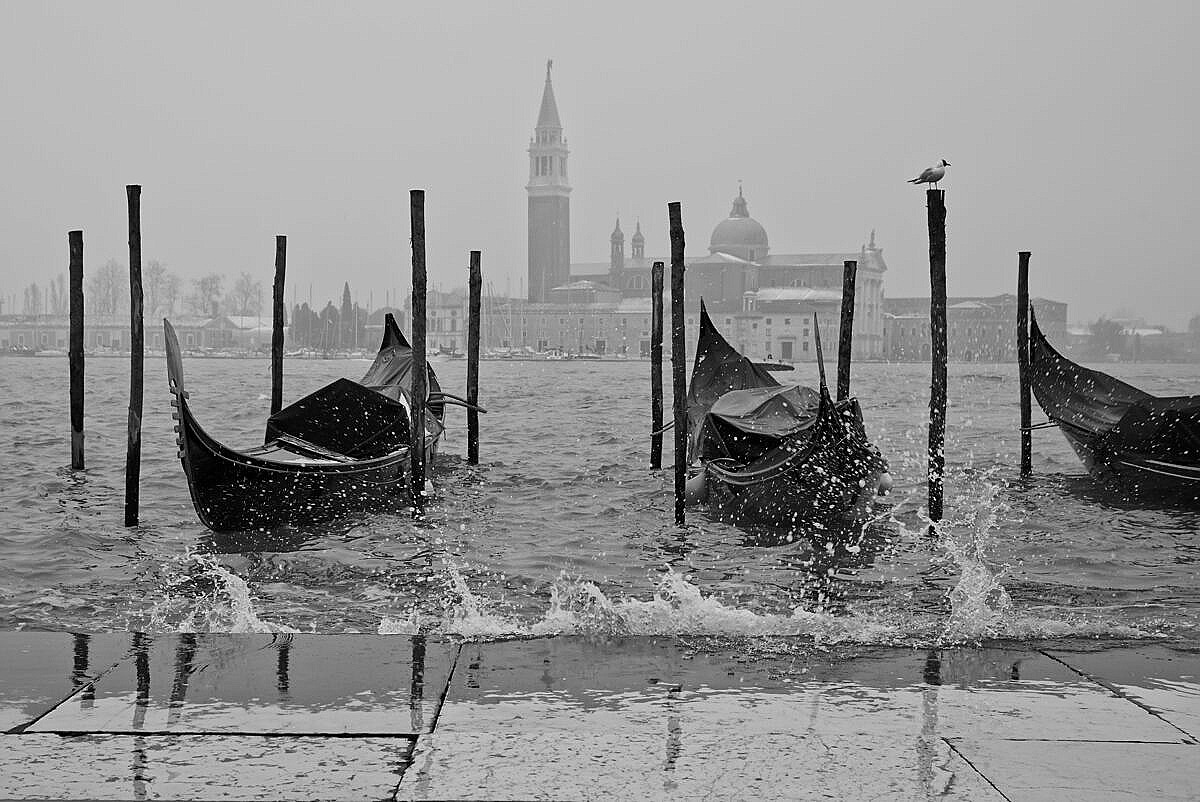 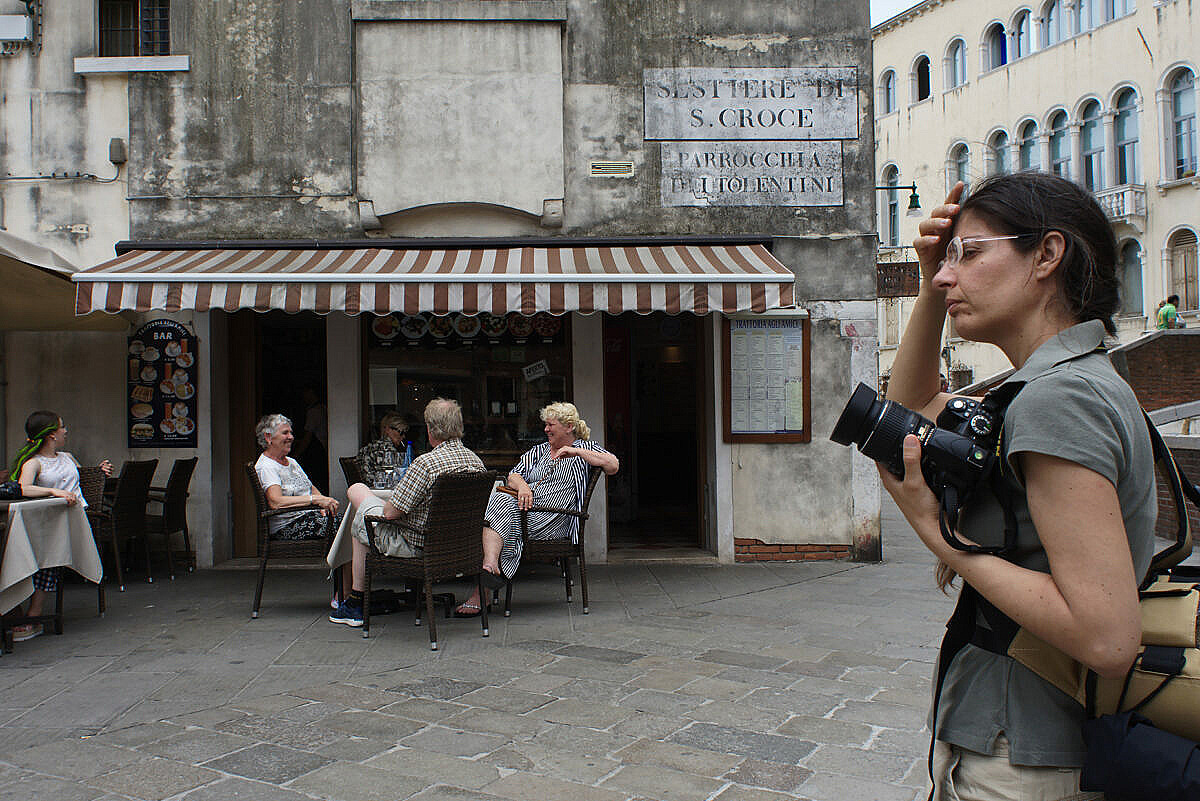