We’re living under lockdown in Venice for more than a week now, due to the corona virus epidemic in Italy. The government introduced severe restrictions on our mobility on March 8, and they’ve been tightened a few times afterwards.

Every day at 6pm the protezione civile holds a press conference where they give all the numbers of the day: how many cured, how many new infections registered, how many dead.

It looks and feels like a report on the casualties of a war, and for the doctors and nurses in the hospitals on Lombardy it is a war. It is like a war without bombs and gunfire, against an invisible enemy. A war without the war, but no less serious.

Venice is not, fortunately for us, anywhere near the centre of the epidemic.

The corona virus is raging here in Italy for a month now, and the situation is dire in some parts, especially in Lombardy. The spread has been very fast, considering that just three weeks ago the cases were 1% of today.

The corona virus situation is like a war without bombs and gunfire, against an invisible enemy. A war without the war, but no less serious.

One of the first regions afflicted was the Veneto, which is the region of Venice. However, the outbreak in the Veneto was initially around a small town near Padova, nowhere near Venice. The worst hit province here is still Padova.

The Veneto now has less than 9% of all verified cases, and a slower infection rate. It is currently the third worst hit region, after Lombardy and Emilia-Romagna.

The province of Venezia, with just shy of a million inhabitants, has less than 1.3% of the national cases.

The city of Venice with 55,000 residents has had a few dozen cases at most. Venice city is not a hotbed of the corona virus.

We’re have to stay at home as much as practically possible.

However, we can walk the dogs (we have two) and do the necessary shopping for essentials, in the local area.

If needed, we’re free to go to the bank, the post office, the accountant, and such, but the police can stop us and check.

All in all, these are very severe limitation on our freedom to go and do whatever we want to. In practice we have to stay within some 500m of our home.

Many of the neighbourhood shops are still open, mostly those that sell food and other essentials.

The bakery, the two butchers, the local greengrocers and the wine shop are all open. They’re generally well stocked too. Some have decided to have reduced opening hours.

We have had no problems buying the daily necessities.

Most shops limit the number of persons inside at any one time, so we queue outside, a few meters apart. With such sparse lines it can be hard to see what’s a queue and what’s not. We often need to ask if people are queuing and or not, and for what shop.

The local supermarkets are open too, but we have made the choice of shopping in the small neighbourhood shops. Whenever this crisis is over, the entire Italian economy will be suffering. The supermarket chains will still be there, but the small local shops might not survive. If now is not the time to support them, then when is?

The restaurants could open for take-away orders. However, it is unlikely to be worth the effort, as there are very few persons around.

Many also have children of school age, so they’d need to be a home with them too.

Before you’d run down the stairs when they rang the bell, and hand over the bag to one of them. Now they ring all the doorbells in they alleyway, then wait for us to put the bag outside and re-enter. Only then do they come around to pick it up.

Social distancing at work here too.

The canals around us are almost empty.

The transport boats supplying the shops are still there. They have much less work, though, with all bars, restaurants, hotels and tourists apartments closed or empty .

The garbage collection boats are still there.

On the other side, there are no taxis or leisure boats on the canals. Neither do we see any cruise ships or tourists tour boats prowl the harbour.

The lockdown rules aren’t very clear about private boat usage, and there were lot’s of doubts initially. After a few days the Harbour Authority issued a clarification.

All motorised leisure boats are on lockdown, and that covers the lagoon too, not just the city canals. Rowed boat are, however, comparable to bicycles and can be used individually to keep fit. The only requirement is to respect the safety distances to others.

With all these limitations on our freedoms, what do we do daily?

I work as a guide with tourists, doing boat tours, gondola rowing lessons, photo walks and historical walks in Venice. As there are no tourists in Venice any more, I don’t have any paid work.

My wife works in a public library in a nearby municipality. She decided to go on holiday when they announced the lockdown for the province of Venezia, but with later restrictions she might not even be able to go to work. For now she is consuming her paid holidays.

Our family situation is rather tragic. Martina’s father passed away in later January, after a long battle with pancreatic cancer. Her mother left us in mid February, after a month in hospital, from a series of pre-existing ailments and with symptoms non dissimilar to corona virus, but that was before the first official cases in Venice.

Martina’s father was a painter, and we’re spending this time off work cleaning out his study, which is a small apartment not far from where we live.

So, every morning we take our two dogs and a shopping bag, and spend their (legal) morning walk transferring to the study, where we spend the entire day. On the way we do our grocery shopping for the day. In the late afternoon, we walk the dogs back to the apartment where we live.

We rarely venture outside except to go back and forth with the dogs each day.

In a way the whole experience is very undramatic.

The only contribution Martina and I can do in this ‘war’ is to try not to become transmission vectors, which means staying indoors as much as possible, and keeping our distance when interacting with others.

Yet, we might already have had the corona virus.

Many epidemiologists say that the virus has been in Italy for months, probably since November or December, when the city was still full of tourists.

I had a nasty flu in late December and early January, which lasted three weeks. Normally I’ll shake off a flu in about one week.

My mother-in-law had something similar shortly before she was hospitalised on January 11th. She then came down with a nasty pulmonary infection in hospital, that they couldn’t get rid of. She died in hospital on February 11th.

The first cases of corona virus were discovered in the same ward on February 14th.

Unquestionably believe that which you stated. Your favorite reason seemed to
be on the web the easiest thing to be aware of. I say to you,
I certainly get irked while people think about worries that
they plainly don’t know about. You managed to hit the nail upon the top as
well as defined out the whole thing without having side-effects , people can take
a signal. Will likely be back to get more. Thanks 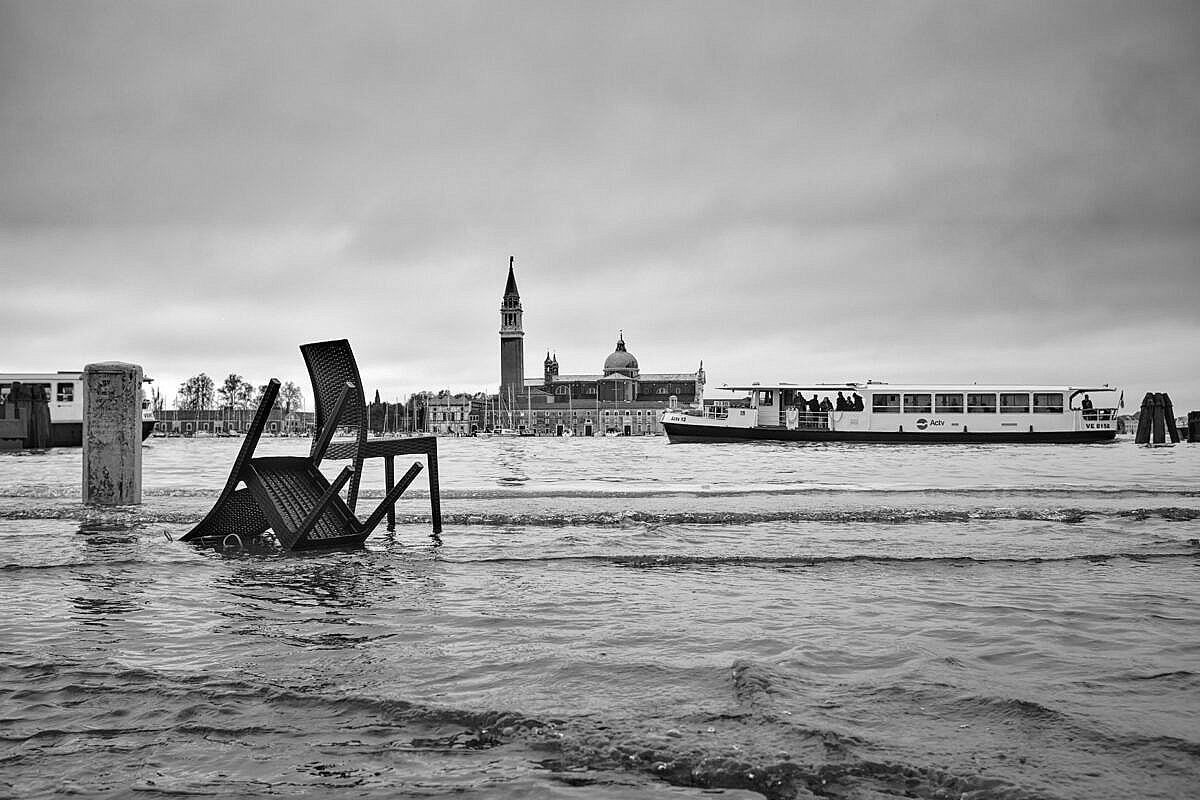 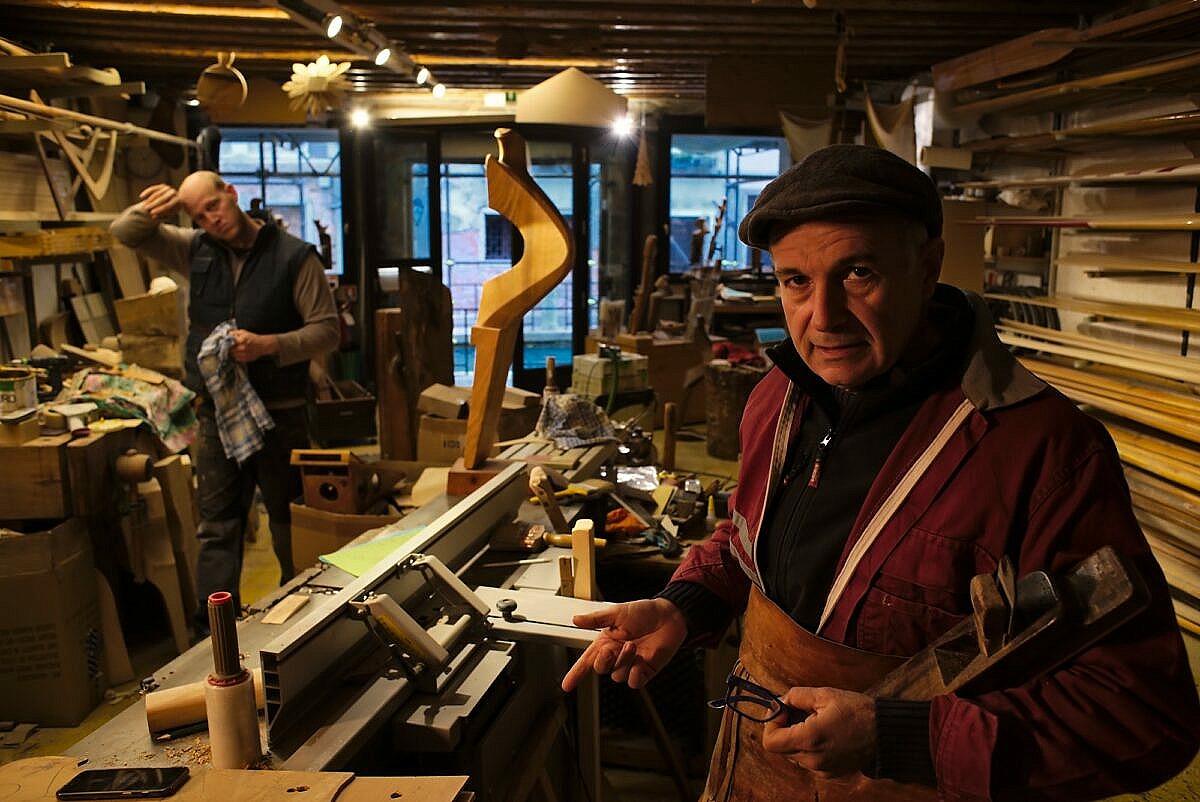 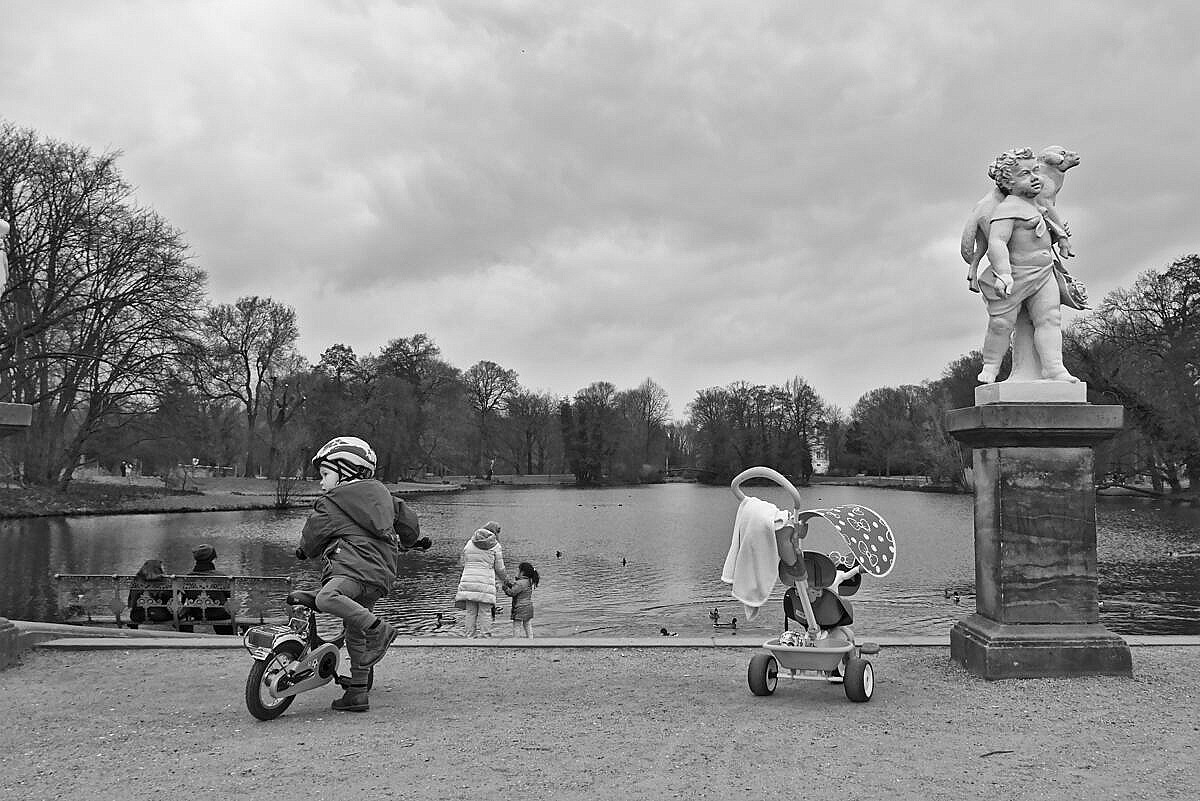