I spent some time in Berlin in March 2017 for work (the ITB fair) but there was time to wander the city and make some photos.

As a historian I find Berlin absolutely breathtaking. It has a splendid past, but it also played a central role in the nazi regime. The city was devastated by the war, and signs of this destructing is everywhere.

What really impresses me is the way the Germans have learned to live with a very difficult past, without negating what happen. Rather the way old and new is mixed and intertwined makes it clear that they have learned some very hard lessons.

The Germans are looking towards the future, but without turning their back on the last. That is no mean feat.

While there I didn’t visit lots of museums. Rather I just walked the streets, and photographed what I saw.

I have developed some of the photos both in B&W and in colour.  The colour versions are in a separate gallery below. 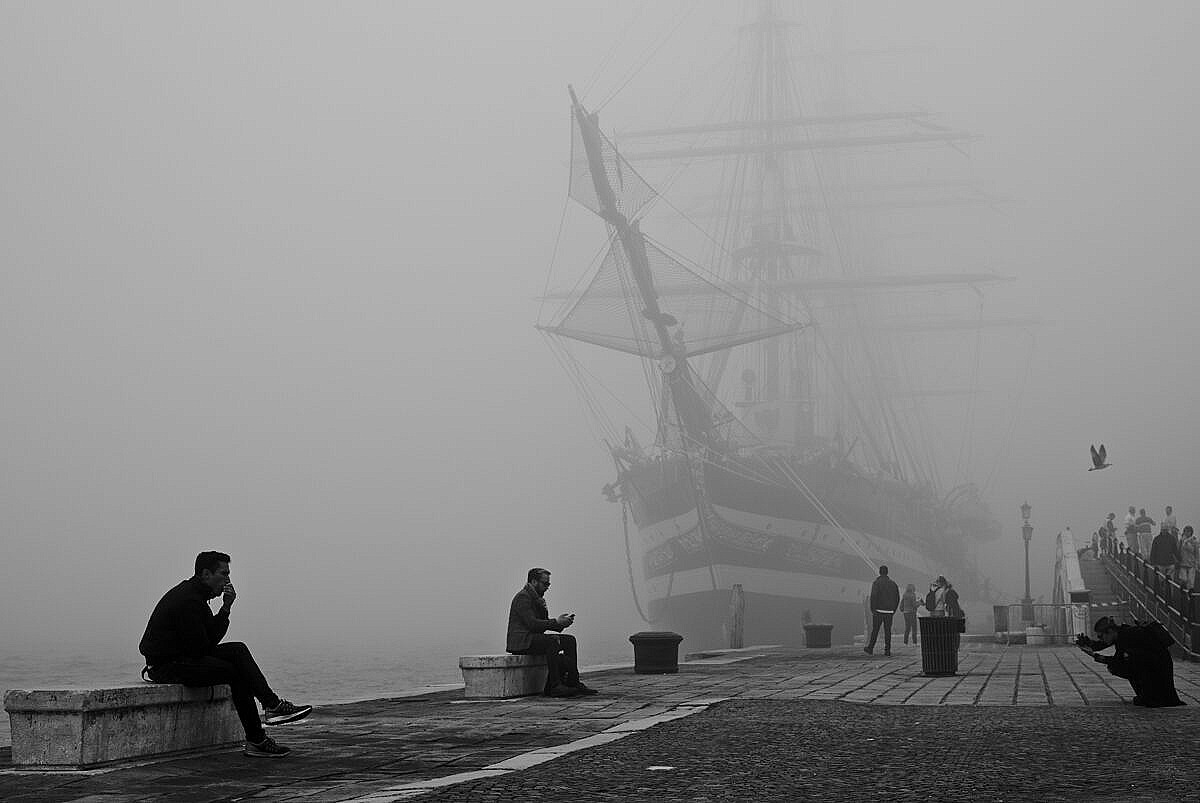 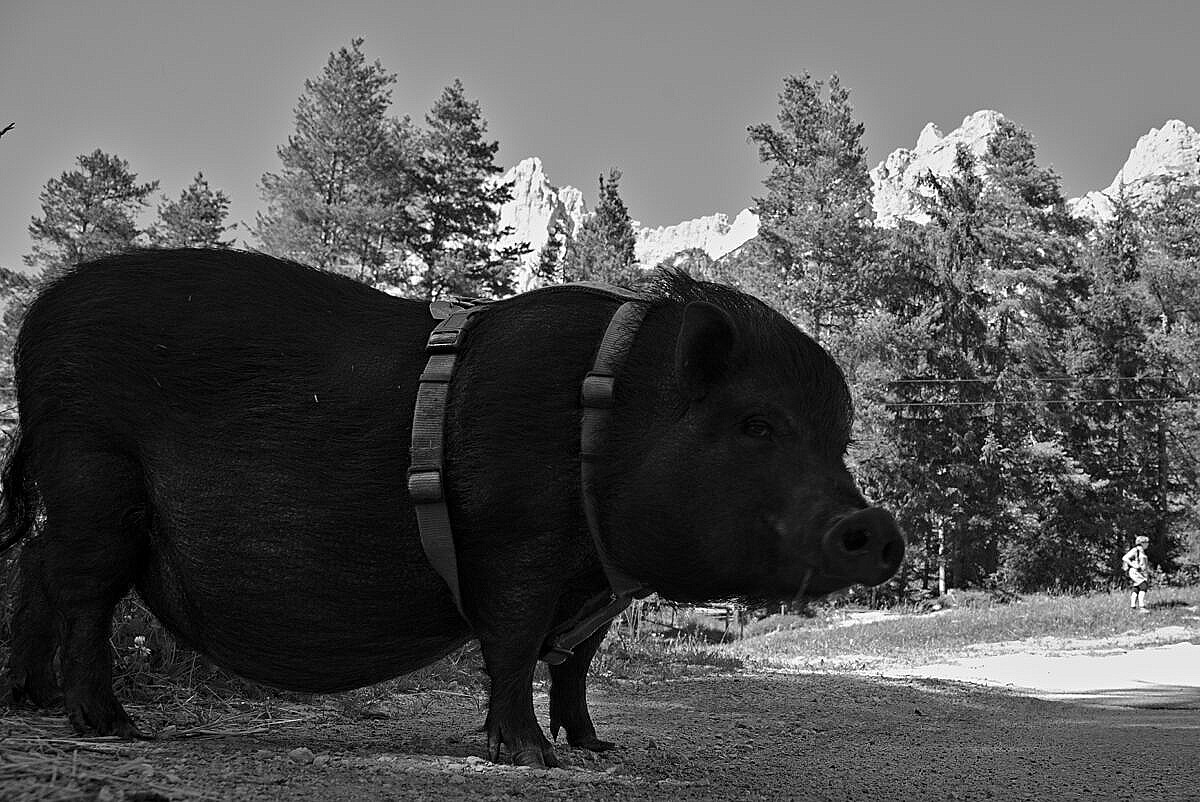