We spent a week in San Vito di Cadore and surroundings, hiking, eating and making photographs.

We were there in the early summer, just a bit before the start of the main summer season, so it wasn’t as crowded as it is in high season.

Below is a small selection of some of the things we saw.

San Vito di Cadore is a small village straddling the main road between Cortina and Cadore, at around one thousand meters above sea level. It is the home of at most a few thousand persons.

Its history goes back at least to the middle ages. The beautiful local church dates to the 13th century.

There was once, from the 1920s to the 1960s, a rail line between the two towns, and the chaussee is now a walking and cycling path, mostly separate from the modern road. There’s a series of old very picturesque station buildings along the road.

There’s a network of hiking paths heading up the mountain sides, and there are numerous ski facilities. 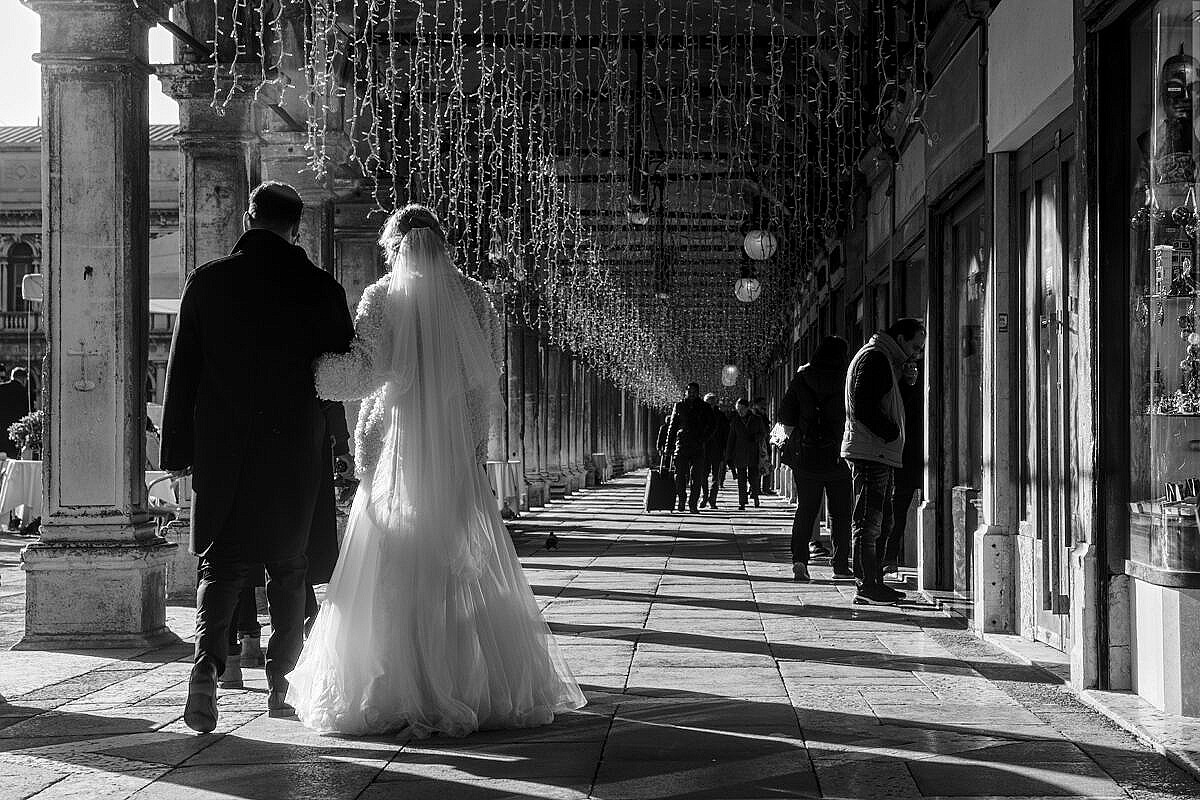 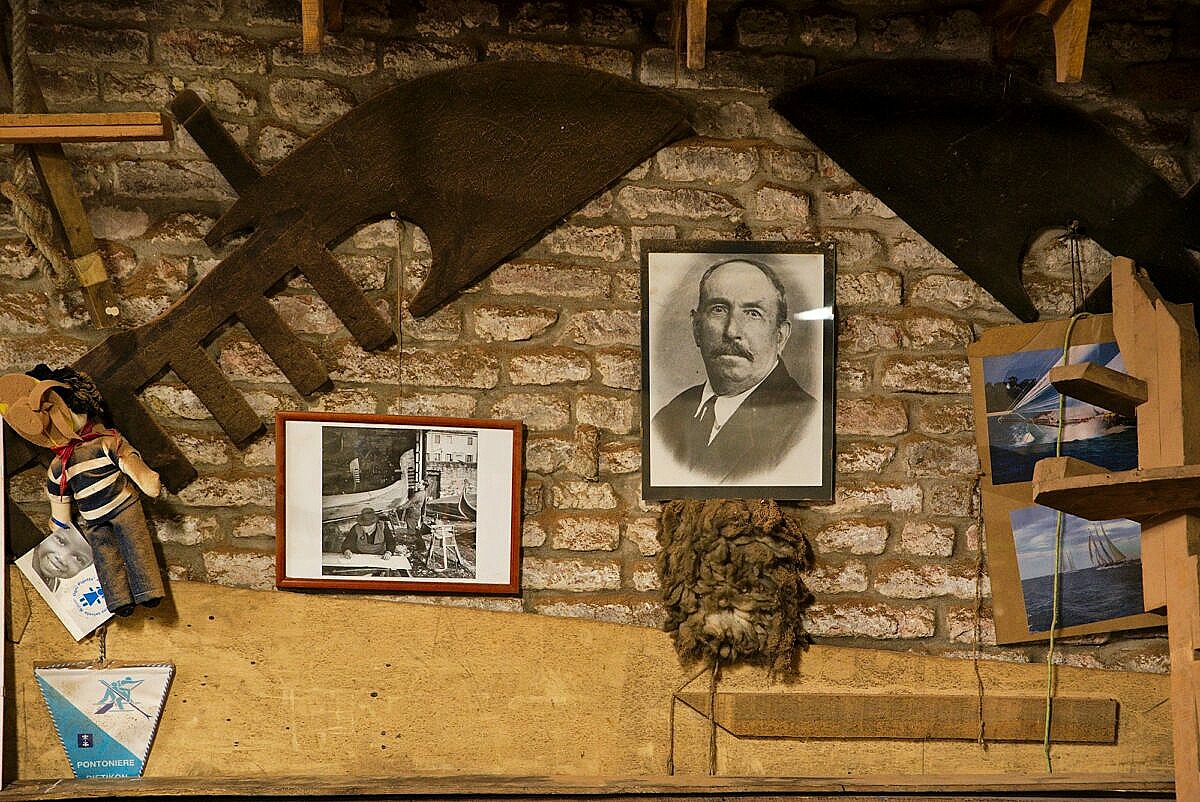